In the past, for some reason i always hated last minute plans.. i always wanted things to go according to my plan and my plan only. if it worked out some other way the first thing i’d do is get pissed. but i guess the break up taught me a lot, and made me realise, the world doesn’t revolve around yourself, as much as you want it to, it doesn’t.

i’ve been spending a lot of time with my friends… dinners, mainly. 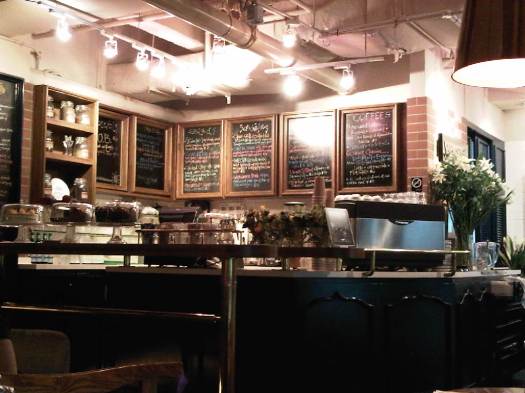 just 3 days back we went to Wild Honey at Mandarin Gallery. it’s one of my favourite places to go to. the food is awesome, the ambience is classy yet warm and homely. there’s so many dishes on the menu but i somehow always end up having the english breakfast. okay, twice. 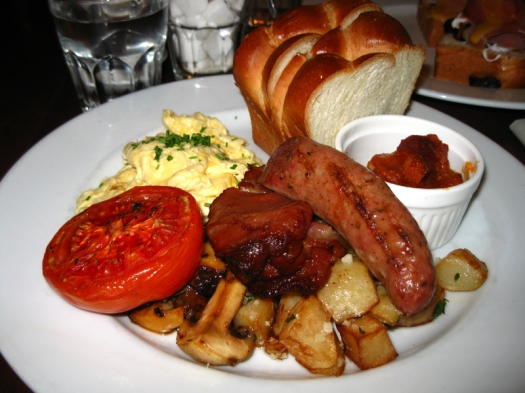 mimi had the vietnamese pulled pork sandwich and jones had the european breakfast of eggs benedict. 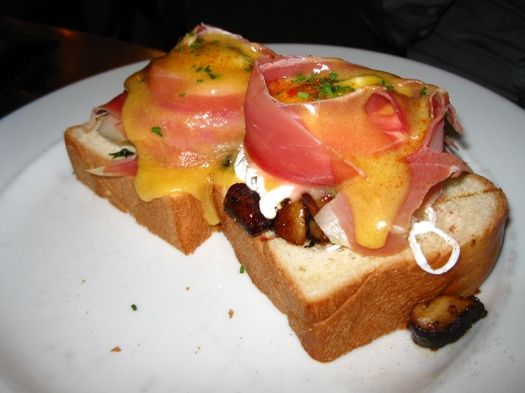 jones wasn’t 100% full from his portion so we ordered belgian waffles! it tasted a lot like some nonya kueh with grilled mangoes and toasted coconut…. yummmmaayyyyyyy! doesn’t everything just look so good? 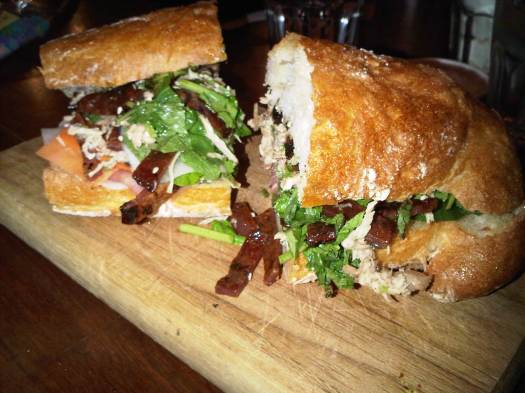 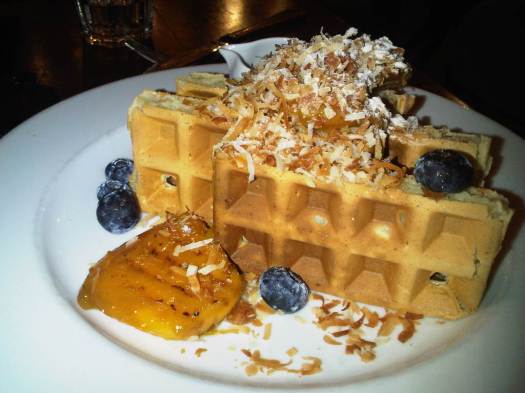 and jones bought us candy from japan! which i have almost finished. i’m so addicted to it that he asked his friend to bring more back in march… my candy isn’t gonna last till then! :/ 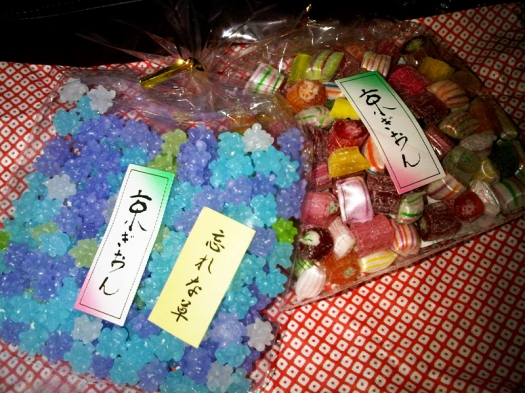 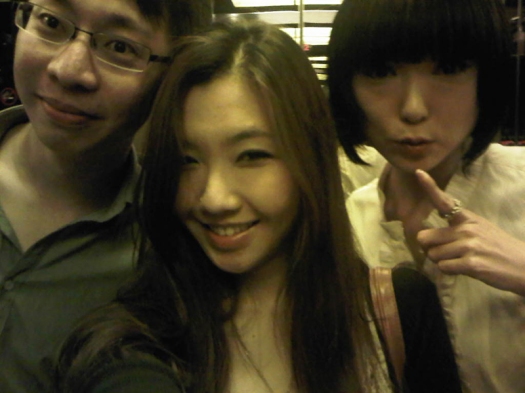 the three of us have been hanging out a whole lot lately. in fact i just had hot wings with jones at Sunset yesterday… yet another impromptu dinner which i ended up enjoying very much. the perks of having a car eh? i’m very single, jones is attached, sometimes i wonder if his girlfriend hates me cos we can have dinners like twice a week… and mimi is… well, let’s just say involved with someone… but i’ve never appreciated my friends more than i do now. they’re always there for you, no matter what.