Last friday we went grocery shopping to whip up some dinner, the original plan was pasta but I kinda had the pizza munchies so I asked to get pizza instead. Somehow this “foreign” brand caught Robin’s eye and since he was so insistent on trying it cos he said it was a PEPPERONI PIZZA, I didn’t really take much notice of what he was buying and picked out my own hawaiian that costed half the price of his Pepperoni.

We got home, he opened the box, put the pizza in the oven. No suspicions. The pizza came out of the oven looking like this…

This was the first time since he put it in the shopping basket that I actually saw what he bought. First impression? UH. Dodgy. Robin took a bite into it and his face changed while I was just dumbfounded. I didn’t know what kind of pepperoni I was looking at… No surprise, he couldn’t stomach it, so I decided to give it a taste. My first question? “Is this tofu?”

I asked him to show me the box, which was actually already in the trash… And guess what this pepperoni pizza really was? 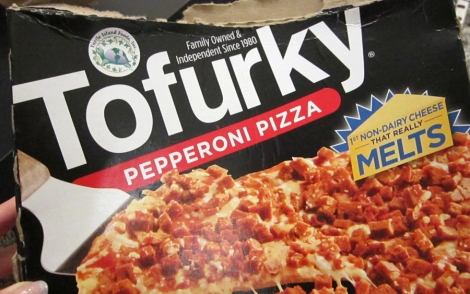 Tofurky, sounds questionable enough, right? Non-dairy cheese that really melts? Uhmmmm. WHAT? That pizza on the box doesn’t even look like a pizza to me. I still don’t understand how he bought a vegan pizza with VEGAN screaming right at him.

And that’s why I question if men should run grocery trips without us… Robin can cook, that’s a given, but I’m going to be checking everything before paying out from now on. Just in case.

PS : The pizza was meatless, yes. Delicious? Hell no. No offense to vegans but honestly, I don’t know how you guys eat stuff like this. 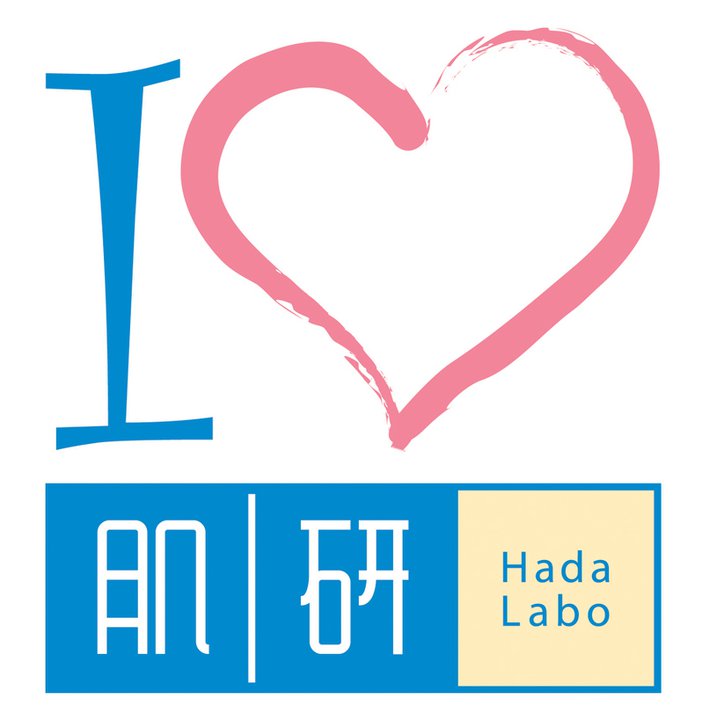