someone please tell me it isn’t friday already… BUT IT IS, ISN’T IT?

i can’t believe the whole week flew by just like that… people have come and gone, too.

wednesday as we all know it, BUTTER COOKIES at The Butter Factory. it’s been awhile since i’ve gone to butter come to think of it… and wednesday was pretty awesome :) but first, we had dinner at Overeasy! can’t have a meal there without an order of our favourite sliders. pity we got there late, the STI had closed lower that day and the sliders were going for $1 each before 7pm! grrrrrrrr

i had my jumbo prawns, but i realise i’m sorta losing the love for that dish…

and then my good old friend Jones came down for an after-work drink with me! he was the first one that night to “complain” about how much weight i’ve lost… >_< 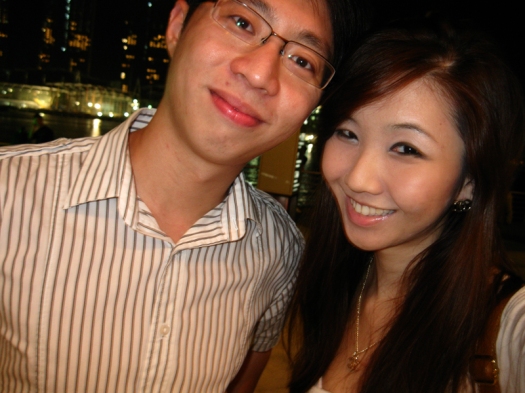 remember this photo! this was like 11pm, before i had anything to drink.

( and before my makeup totally got messed up, you’ll see ) 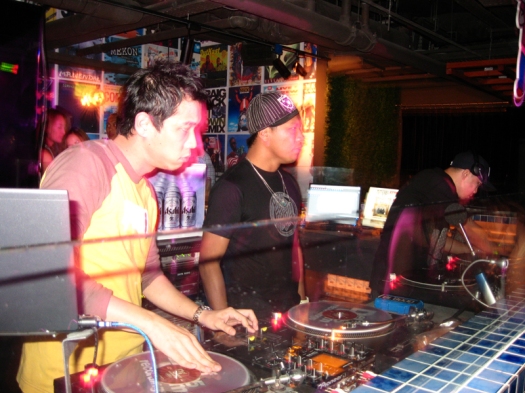 MC Tech One and DJ Edo in Bump. and that’s Willis in the back btw.

bump was insanely, well, BUMPED! squeezing through from the VIP exit to the dj console took me more than 5 minutes each time i swear! sheeeeeeesh. hot, sweaty bodies all around. it was so much more comfortable in fash…

gosh, half of ben’s head is gone… cool huh? i see my long island tea….

and ben found some new “Fans”!

i think they did tell me their names, but gosh i just can’t quite remember… but but but! if my drunken memory serves me correctly, the girl should be… Laura? Laura is that you???

okay, remember the earlier photo at 11pm? now the next photo was taken at past 3am… after maybe like, 4 or 5 rum and pineapples, long island tea and some straight from the bottle i don’t know what…

i think i was still pretty much alive actually!

and eka got me BAILEYS chocolate as a farewell gift… i’m not going anywhere. he’s actually left for Perth already.

thanks eka! (for the little note too) anddd as of now….out of the 19 pieces of chocolate, i’ve already eaten 3.

and then… i made it home by 5am cos we went to SPIZE. and guess what?

on thursday night, we went to Butter, AGAIN!

it was “THE PULL”, some singles night. we didn’t stay long tho… left after ONE drink, cos ben had to go back to camp…. NS WOES!

so here’s a last one of the boys….

anyway, possibly one of my favourite dresses at the moment…. 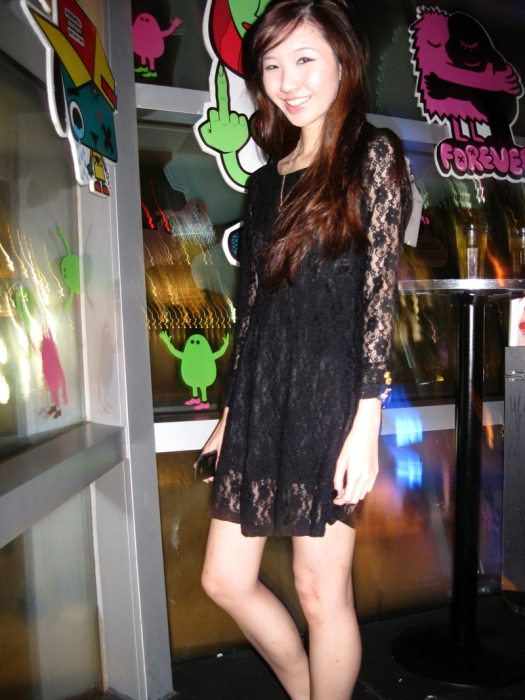 another outfit by ClubCouture, it’s the Piper’s Lace Dress :) want one for yourself?

and don’t forget to enter the code JEANINE15 at checkout to get 15% off your order!

that’s all for now, toooodles! 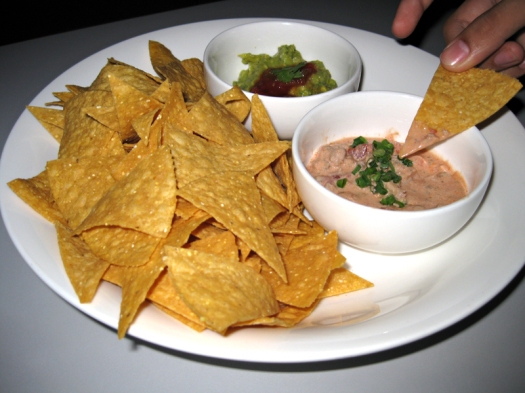 they’re to die for i tell you… not convinced?

look at that chunk of steak…

AND THE CHEESE! *gulp*

pancakes with eggs and bacon…

teehee it’s under the pancake!

I’m definitely going back to OVEREASY soon… when the STI closes lower for the day, the sliders are just $1 each!!!

…a great deal you cannot afford to not take advantage of!